Dental Health and Gum Infection Are Linked to Alzheimer’s

Gum infection was found to be a potential risk factor of Alzheimer’s disease in a new study published in the journal Science Advances. Bacteria Porphyromonas gingivalis, also known as Pg, lead to the gum infection chronic periodontitis, causing chronic inflammation and potential tooth loss. The same bacteria were also found in 51 out of 53 brain autopsies of Alzheimer’s disease patients, according to new research by Dr. Stephen Dominy and Casey Lynch.

Lynch said that her team’s “publication sheds light on an unexpected driver of Alzheimer’s pathology — the bacterium commonly associated with chronic gum disease,” adding that it also shows a “promising” approach to address the disease. Previous studies have established a link between periodontal disease and Alzheimer’s, Lynch said. She said that the new research observes a “highly significant” link between Alzheimer’s and the oral infection and that the mouse study indicates causation. 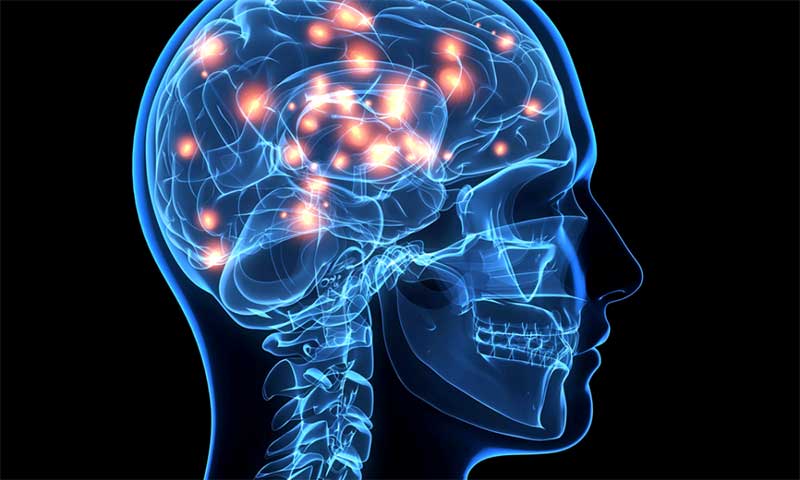 However, James Pickett, head of research at the UK Alzheimer’s Society, said that “in research we’ve supported to uncover the key risk factors for Alzheimer’s disease, gum disease hasn’t emerged as a major cause for concern.” Pickett, who was not involved in the new research, added that “the laboratory work does suggest that this infection could cause damage to cells of the brain, but there isn’t yet clear evidence that it can cause this damage in people or result in Alzheimer’s.”

Alzheimer’s disease is the most common form of dementia, which is characterized by memory loss that gets worse over time. The condition is believed to be caused by a buildup of beta amyloid plaques and neurofibrillary tangles called tau in the brain. Despite “significant funding and the best efforts of academic, industry and advocacy communities, clinical progress against Alzheimer’s has been frustratingly slow.” So far, there is no cure for the disease.

The amount of Pg bacteria as well as other negative impacts of gum disease can be significantly reduced by deep cleaning. A teeth deep cleaning helps clear the plaque, tartar and bacteria out of these pockets so your gums can heal. Another name for this type of procedure is scaling and root planing, according to the AAP. Using special tools, your dentist or dental hygienist will clean tartar that has collected along and below the gum line. They can also remove rough areas on the roots that are exposed due to gum recession. Removing these rough surfaces reduces the space where bacteria can thrive.

Deep cleaning is much less invasive than gum surgery, which is used if gum disease reaches those serious stages. As with any medical or dental condition, it’s better to treat the individual effects before they require more complicated forms of treatment. In early phases, gingivitis can be also treated with products like prescription mouth rinse also available at our Downtown Los Angeles dental office.

Also, to prevent gingivitis, periodontitis, and gum disease, brush and floss regularly and visit your favorite DTLA dentist office at least twice a year. Regular, diligent oral hygiene and semiannual dental exams help to keep your teeth and gums healthy in the short term, so you’ll have a beautiful smile for many years to come.

For more information about dental deep cleaning or to schedule our convenient Downtown Los Angeles dental office visit, please call us at 213-486-0006 or make your appointment online.